Kingsford, once known as South Kensington is a suburb located 7 kilometers south-east of the Sydney central business district. It is an eastern suburb of the city of Randwick. The area got its name from an aviator Sir Charles Kingsford. To honor him, the suburb and an airport get their names from him for his immense contributions to the area.

Development of Kingsford began in 1920’s when settlers arrived in the area. After the growth of the area began to take shape, many Greek immigrants moved to Kingsford in 1940s and set up businesses. Most of the Greeks arrived in Kingsford from Castellorizian Island. After establishing themselves and successful businesses for decades, they opened a club in 1973, Castellorizian club.

Kingsford is to the immediate east of Kensington, which is part of why it was at one time known as part of Kensington. Randwick is the area neighboring Kingsford to the north and the east while East Gardens is south. Moore Park is North West of the suburb and is a favorite park for many residents and tourists. 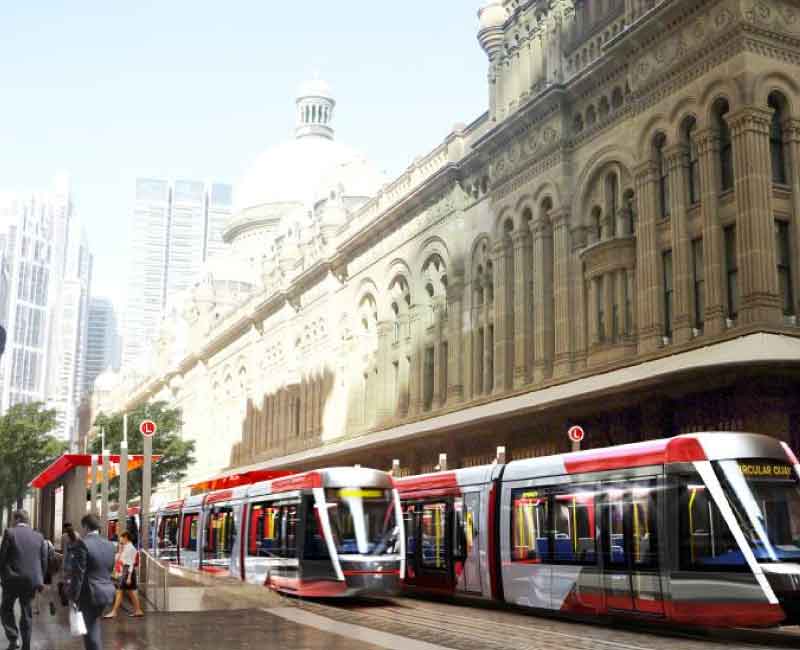 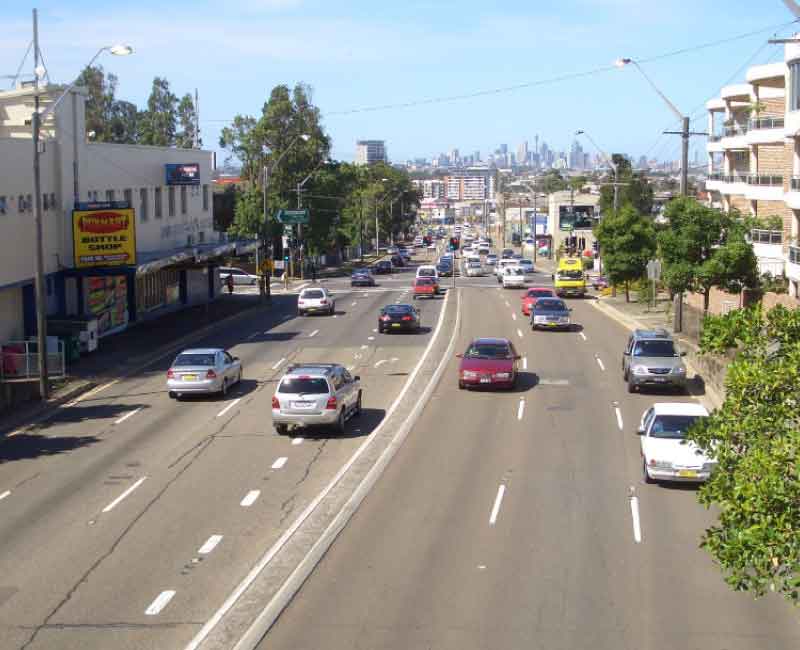 Being so close to Kensington, Kingsford is mainly a residential suburb where most of the residents are students in the south wales university. Medium and high-density housing is the most evident form of housing in the suburb. Small businesses thrive in the area as they cater to student needs. To the east of the suburb is an army depot.

Anzac parade is one of the most notable places in the suburb. It sits right at the center of Kingsford. A large roundabout at the center interconnects the suburb to nine destinations. It is popularly known as the nine-ways. Many bus services serve the suburb.

To honor Charles Kingsford, besides naming the suburb after him, a mosaic of his plane in Gardeners’ lane was put up in 2010. There was also a mosaic of him, a southern cross and a mural depicting the Southern Cross, all as a tribute to the great aviator.

Transportation in and out of Kingsford is reliable. There are nine ways that connect the suburb. The suburb was meant to be the terminus for the eastern suburbs rail, but due to budget issues, the rail line did not make it to the area.

There are a lot of activities to engage in when in Kingsford. Besides being home to students, it is also close to Coogee beach which is a favorite hangout for students. Churchill’s hotel on Anzac parade is an ideal spot for many tourists coming to the area.

Since most of the people living in the suburb are students, the population of Kingsford mostly consists of Asians from China, Indonesia, Malaysia, and Europeans. There are still Greek residents and a few Irish families in the area.

Kingsford has many churches and schools. Some of the most notable landmarks in the suburb are churches like the holy trinity Anglican Church and St. Spyridon Greek Orthodox church. The unique architectural designs of the churches are easy to spot.