13 kilometers from the Sydney central business district is Lindfield, a wealthy suburb on the north shore of Sydney.

It falls under Ku-Ring-Gai Council and is a separate suburb from East Lindfield which is east of Lindfield.

Lindfield is not a very large suburb.

It, however, has Federation style buildings and California bungalows that dominate the real estate in the area.

It offers a relaxed and serene environment to residents and tourists.

It was originally home to Ku-ring-gai aboriginals before European settlers arrived. 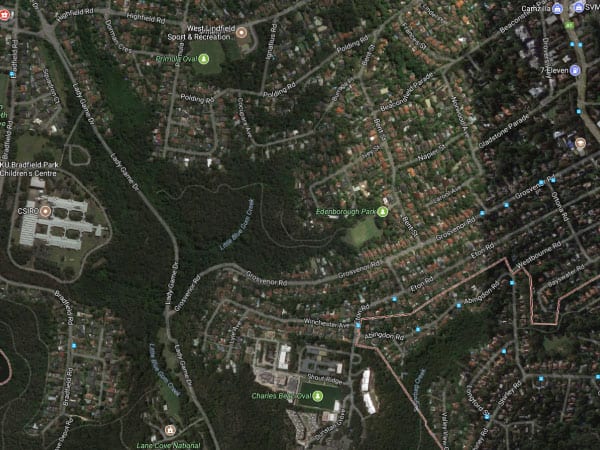 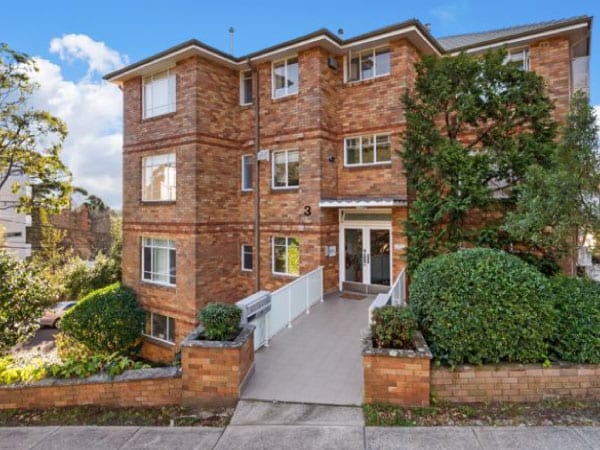 Lindfield NSW – A Place on the Move

It was originally home to Ku-ring-gai aboriginals before European settlers arrived.

The arrival of European settlers in 1810 began the growth of the area.

The first settlers set up a timber camp that held prisoners, but over time, as more people arrived in the area, they took up farming.

Through farming, the area began to industrialize, and more people flooded the area.

The introduction of Lindfield railway station facilitated transportation in the area which opened it up to other villages around it.

The railroad brought with it more people into the area, and the price of land went up in Lindfield.

The suburbs name came from an early settler Francis list, he called a cottage he built in the area after Lindfield England and the name was adopted for the area during the construction of the railway line and the cottage used as identification for the station.

It means a clearing in the lime forest.

While farming and fruit growing developed the area, the railway brought more professionals to Lindfield, the real growth of Lindfield began after the Second World War when soldiers moved to the area, and more trade opportunities with other areas opened up.

Lindfield neighbors many suburbs that facilitate its growth in one way or another.

North of Lindfield lies Killara and Roseville is to the south while Macquarie park is on the west.

The bushland in the Garigal national park that is close to the suburb extends to area giving the suburb leafy surroundings.

Lane Cove national park is also a neighbor of the suburb that many locals frequent.

Kuringgai college of advanced education is one of the most notable sites in the suburb.

It is a post war building that won the Sulman medal, a merit award in 1978. It later merged with the university of technology, Sydney in 1990.

Before and after the war, shops along Lindfield Avenue started sprouting.

Growth was slow before the end of the war, but the shopping center picked up pace post war.

More shopping units continue to be erected along Lindfield Avenue and Pacific Highway.

There was also a population surge after the end of the war.

Lindfield suburb takes pride in being leafy, serene and relaxed which is why many residents have been against the Ku-Ring-Gai Council plans to urbanize the suburb and increase housing as well as commercial and retail centers.

While the board argued that it is for the good of the area and development, there was resistance from people who appreciate the quality of life that Lindfield already has to offer.