The Many Faces of Marrickville

Marrickville is a suburb that is part of the Cooks river basin.

It is an inner west suburb that lies 7 kilometers south-west of Sydney central business district.

The suburb lies on Cooks river north bank and borders many other suburbs.

Earlwood is south of Marrickville, Enmore, and Stanmore to the north, Dulwich hill is west, St. Peters and Sydenham east of the suburb. Petersham, Hurlstone Park, and Newtown are close to Marrickville as well.

The first settlers in the area were Cadigals of the Eora group.

They owned land there before the European arrived and named the area Bulanaming.

After the arrival of European settlers, the name changed to Marrickville after the large estate of one of the , Thomas Chandler who named his estate Marrick. 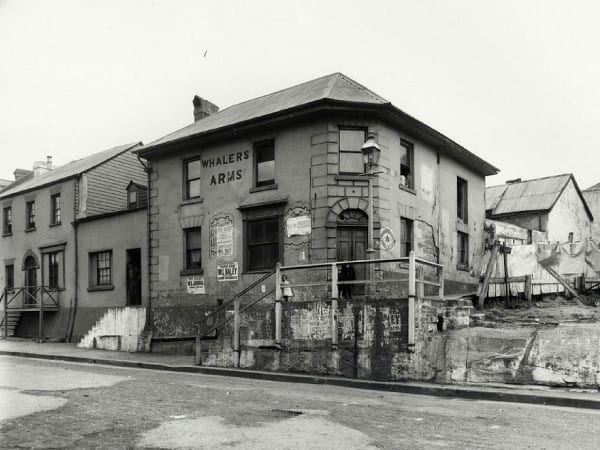 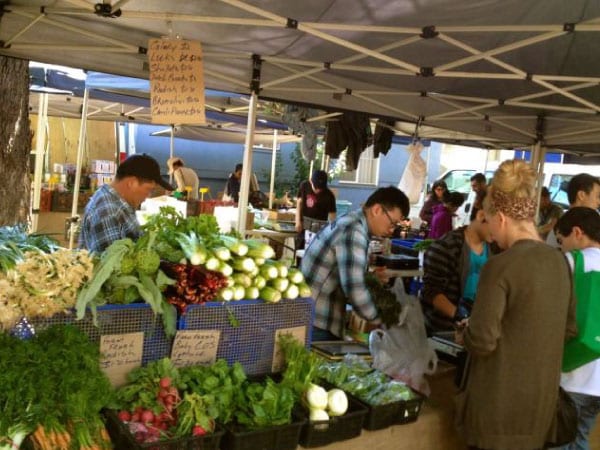 Marrickville is a suburb that embraces people from all walks of life; there are residential areas, full commercial areas and other parts that are lightly retail.

There is a large population in Marrickville, but only parts of the suburb are densely populated while others only have a few people.

Marrickville suburb came to life, entertainment wise in 1922 after the completion of the first town hall.

This facilitated a big enough venue for residents of the area to indulge in dance and other forms of entertainment.

There were three dances each week that attracted people from other suburbs to come and participate.

The local symphony orchestra was one of the most famous performing group at the time that held concerts.

The strollers, Bert, and his son Hector, who organized the dances helped people experience the diversity in entertainment.

The dances and concerts were a great way to take people’s minds off the ensuing war while still raising funds to send medical aid.

Due to its vibrant start as a suburb, as Marrickville grew and preserved their traditions, more people were attracted to the area which made the suburb a multicultural area.

There were opportunities and affordable housing in Marrickville at the time which were factors that led to the increase of the population.

As more people from various cultures began to settle in Marrickville, they diversified the suburb into what it is today, a multicultural suburb.

Greek immigrants made up the largest community in Marrickville after the end of world war II.

They owned many shops along the shopping strips, and their presence is still evident in Marrickville.

Being a multicultural suburb, the aboriginal people did not entirely leave Marrickville after the arrival of European settlers.

There are still many of the aborigines present in the area.

Marrickville is a mix of cultures that come together to provide a warm burst of energy and community spirit.

Every year, the Marrickville Festival brings all people together to celebrate the beauty and uniqueness of their cultures.

There is a variety of cultural activities, entertainment and family fun that come with the festival every September.

Architectural styles in Marrickville are diverse as well, and since there are commercial and residential areas in the suburb, many people opt to live in Marrickville due to affordable housing and work in the city.

Others set up their businesses in the commercial areas of the suburb.