Mascot is a suburb that lies between Pagewood which is to the south, Arncliffe to the north, St.Peters to the west and Eastlakes to the east. It is a southeastern Sydney suburb, 7 kilometers south of the Sydney central business district.

Mascot is the administrative center of the Bayside council. Mascot also neighbors other suburbs like botany, Alexandria, Rosebery, and Tempe.

Mascot is a beautiful residential and commercial area. There is a mixture of the industrial regions and suburban parts of the suburb. The central business area in the suburb is botany road where the main shopping center is.

Before the development of the area, after issuing of land grants were made in 1835, market gardening was the earliest activity in the suburb. When the construction of botany road began in 1875, the land was divided, and that led to the birth of north botany in 1888.

In 1904, the area had grown to include a racecourse known as Ascot. Named after a racetrack in England. Due to the rapid growth of the area, residents wanted an identity for their village, and in 1911, there was a referendum to decide on whether the region would be named Ascot or Booralee.

Ascot was a favored name, but the postal authorities objected to its use. Keen to ensure the name remained, the name alteration became Mascot. 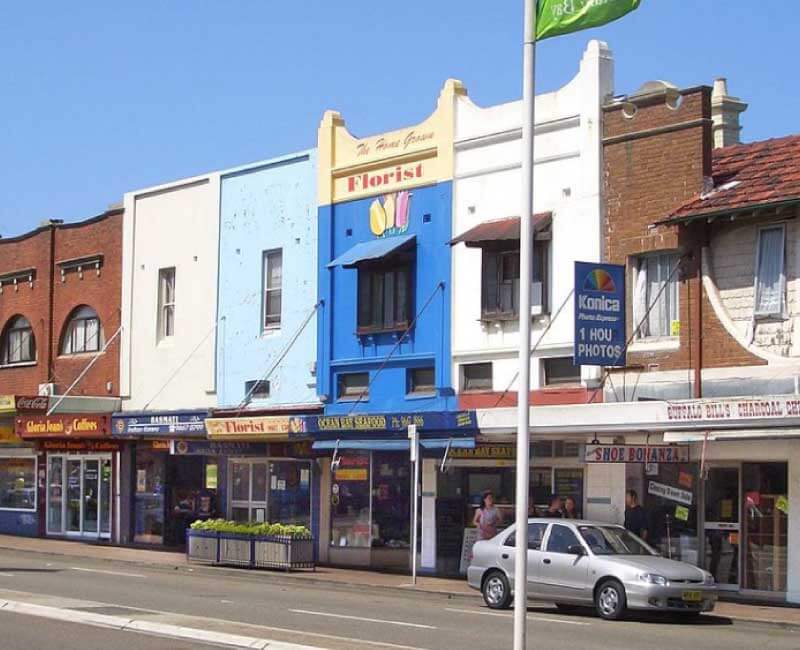 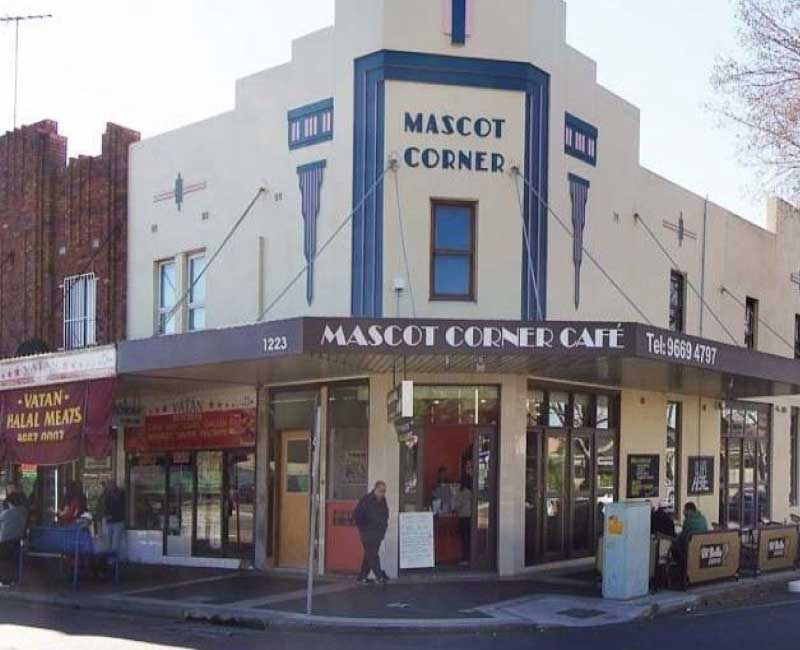 After gaining an identity, the area began to develop even more commercially. In 1920, a public airfield came into consideration in Mascot, and by 1924, flights were taking off and landing in the field.

The airport soon had regular trips, and there was a need for more land to expand the area. This led to the diversion of Cooks River to give more land for the airport in 1947.

Mascot still prides itself on the Sydney airport, but it has also grown to incorporate other transportation modes over time. Mascot railway station is in the residential and commercial parts of the suburb. The suburb connects to three railway stations.

This facilitates the rapid growth of the suburb and the commercial success of businesses in the suburb. Many bus routes are serving in and around mascot.

For recreation and transportation as well, several bike paths in the suburb connect to other suburbs.

Mascot also prides itself in excellent, serene parks and recreational facilities. Historical and heritage buildings add to the aesthetic of the suburb. The success of the residential and commercial mixture make it a desirable suburb to many people.

Some of the areas for people to relax include, the lakes golf club. It has hosted many international golf tournaments making it a prestigious club in the suburb. L’Estrange park and mascot oval also support gaming activities like soccer and rugby.