Petersham, a suburb in the inner west of Sydney is mainly known for the extensive Portuguese commercial presence in the area.

Most of the shopping centers, small businesses, and restaurants are Portuguese.

It is only 6 kilometers south west of the Sydney central business district and falls under the inner west council.

Despite the Portuguese dominance of the commercial sector of Petersham, only 2% of the suburb’s population is made up of individuals born in Portugal.

Petersham is a multicultural suburb that celebrates cultural ties with the Portuguese by holding an annual Audley street festival.

Major Francis Grose named Petersham. He sent in laborers to remove the bush that was the area in 1793 and began growing wheat and corn.

He was from a village in Surrey named peters-ham, which is the name that he then gave to the suburb. 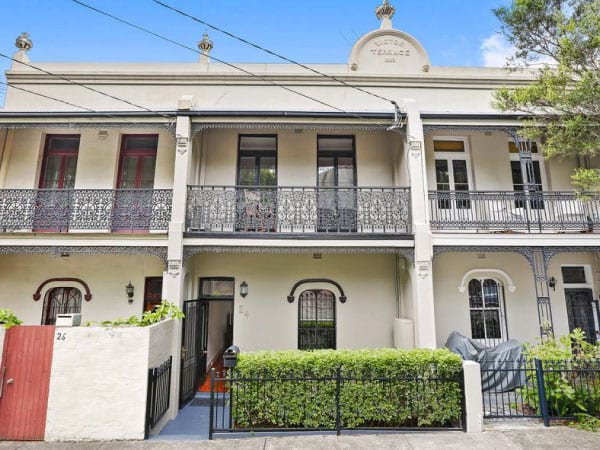 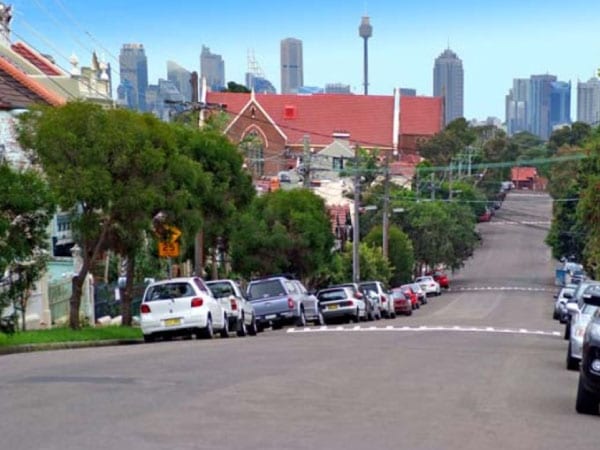 A Past Full of Cultivation

Petersham developed through agriculture, livestock and kangaroo hunting. It produced some of the best crops that won many awards.

In 1834, Dr. Robert Wardell, who owned a large strip of land that stretched to cooks river was murdered by escaped convicts. His estate then divided after his death.

The suburb has many landmarks that remain attractions and the biggest identifiers of the suburbs heritage.

The water tower, Peter sham town hall and Petersham Park are some of the attractive areas that set the suburb apart from its neighbors.

Annandale is a neighboring suburb that was originally part of Petersham which was the location of the first post office.

It later closed down, and the area officially became Annandale. Leichhardt neighbors the suburb to the north and Marrickville to the south. East of Petersham is Stanmore, and Lewisham is on the west.

After the agricultural success of Petersham, the suburb then began to grow commercially with Portuguese shops opening up along the new Canterbury road down to Audley street.

Many Portuguese restaurants are famous for the flame-grilled chicken.

Petersham is home to the largest and grandest 19th-century rail station in Sydney that is still surviving, Petersham railway station.

It was built in 1886 in Victorian free classical style. It is a national treasure listed on the National estate register.

Many bus routes run through Petersham. They facilitate transportation within the suburb and out of the suburb to the city and neighboring suburbs.

Petersham also has schools that serve most of the inner west.

It is close to most of the suburbs and is readily available through the many bus routes.

Churches and community centers are also part of Petersham suburb that caters to the believers and promotes community-based activities.

Petersham is also home to many notable individuals including politicians like Percy Holdern, mayor, alderman, and member of the legislative council.

Most of the buildings in Petersham feature terrace houses.

This was the most adopted architectural design in the area, and most people have preserved the buildings. While parts of Petersham begin utilizing modern designs, most of the suburbs buildings remain terrace.