It has a large population compared to some of its immediate neighbors like Darling Hurst, Rushcutters Bay, Woolloomooloo, port Jackson and Elizabeth Bay. It falls under the local government area of the city of Sydney.

It is not a very large suburb, but it has managed to attract many residents to the area as the population keeps growing.

Potts point got its name from Joseph Hyde Potts who worked at the South Wales bank. He bought land in Woolloomooloo hill and called it Potts Point. Most of the area then became Potts Point, and some of it became Elizabeth Bay.

Kings Cross is one of the areas in the suburb that does not have an actual geographical stake. Kings cross consists of a way of life mostly by part of the people in Potts Point, Elizabeth Bay, and Darling Hurst. The commercial area that has many bars, restaurants, clubs and so many night activities is what people refer as kings cross. It is the red light district of the suburbs.

The earliest form of development in Potts Point was through construction. Many architectural designs were adopted, but the most dominant are flats. 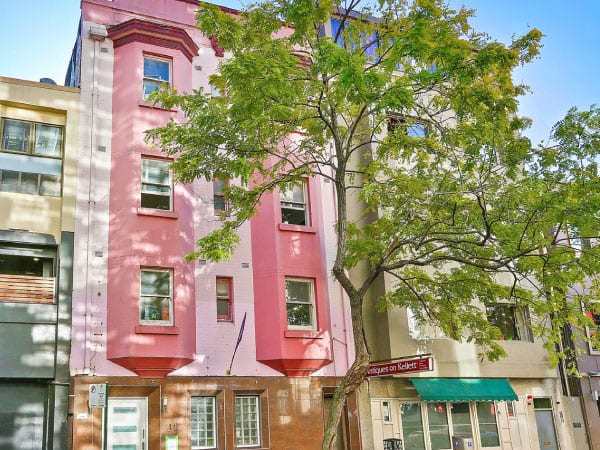 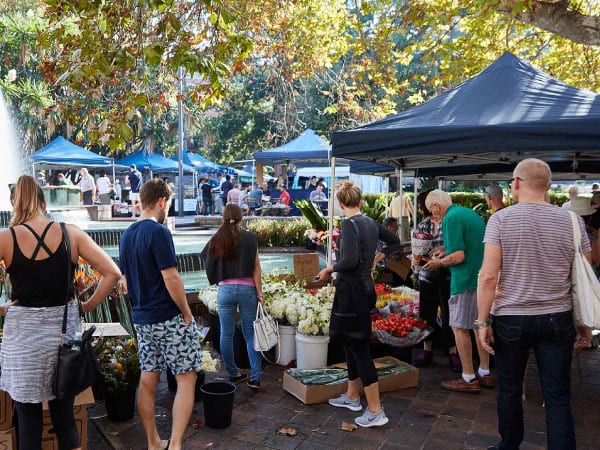 Kings Cross by Another Name

Potts point had the most initial flats, and after the success of the first block, most of Potts Point then developed through construction of units. Most of these units are being built without a full kitchen. A testament to the Cafe, Restaurant lifestyle of the region.

Potts Point is the suburb in the whole of Australia with the most art deco architecture. Some of the most noteworthy buildings in this style include Cahors, Franconia, and Carinthia among others. These are some of the landmarks of the suburb and attractions in the area.

In 1940, the Metro Theatre, designed by Bruce Dellit was built and became the venue for the musical Hair in 1970. It then later changed to the Minerva theatre. The Minerva Theatre and Minerva building are among the best streamline modern buildings in Australia.

From Woolloomooloo, Potts Point suburb is a short distance away. These two suburbs share a connection through stairways like the butler and hills stairs, Hordens stairs and the McElhone stairs.

Other forms of transportation into or out of Potts Point include the state transit that has several routes passing through Potts Point and the kings cross railway station.

Potts Point has so many notable individuals residing or born in the area. There are creative writers, journalists, politicians, athletes, artists and even architects. Potts Point is a densely populated suburb that has various professionals residing in the area.

Most of Potts Point recognition comes from its heritage and unique real estate designs preserved over time. The suburb is quite small, but due to the serene environment, quality of life and affordability, the population in the area has been on the rise.

It is also a multicultural suburb since many of the people living in Potts Point are not originally from Australia. The suburb is a fusion of cultures and diversity. Most of the cultural representation is in kings cross, the commercial area that also promotes the nightlife.