Ultimo is only 2 kilometers south west of the Sydney central business district.

It belongs to the inner city suburbs of Sydney. It neighbors suburbs like Chippendale, Haymarket which is east of Ultimo, Pyrmont to the north and Glebe, west of the suburb.

Ultimo is the name that Dr. John Harris gave his estate in 1803. The name came as a result of a case against him that was cited as Ultimo instead of Instant.

By the end of the 29th century, the population of Ultimo was very high. This paved the way for industrialization, the start of the 20th century heavily industrialized the suburb with many factories established.

Ultimo is also one of the few Sydney suburbs that has faced gentrification.

Most of Ultimo was farmland when Harris owned the land in the area. After the subdivision of land, residential areas, constructed by descendants of Harris attracted people to the area.

This move by the Harris family pioneered residential growth in the area.

Industrialization in Ultimo brought with it doom for the residential properties built since most of them were demolished to pave the way for factories and industries.

Many people relocated from Ultimo, which brought the population density down. Wool stores, construction sites, and a power station replaced the residential buildings.

Ultimo has maintained this status for a long time but then began undergoing gentrification.

More commercial and residential development is happening in the suburb, doing away with the old industrial buildings. Industrial areas in the suburb are mainly on Broadway, wattle and Harris street.

Broadway shopping center is a popular shopping area for many residents of Ultimo. 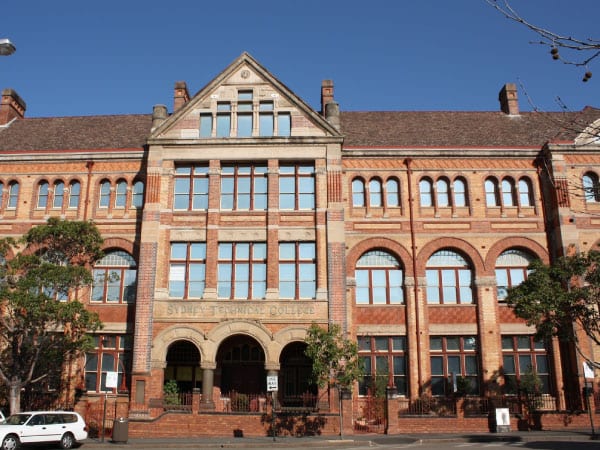 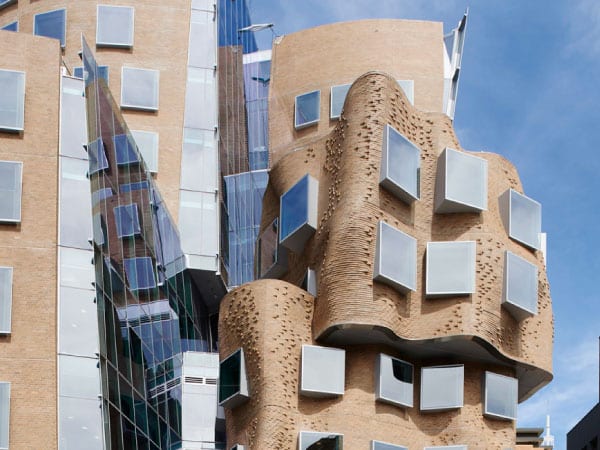 The Many Faces of Ultimo

Ultimo is home and headquarters to some notable people and companies like the studios for the Australian Broadcasting Corporation. An auditorium, recording studio, restaurant and several Sydney television stations also broadcast from Ultimo.

Ultimo has undergone many changes over time. One of the most significant change is Darling Harbor entertainment. The area that this amazing spectacle takes place once was industry and labor sites.

It converted into a home for many events, picnics walks and a celebration of the suburb.

The construction of new residential areas has seen a shift in the quality of life of Ultimo. There are more wealthy people moving into the suburb which is growing the area significantly.

The growth and development of Ultimo have opened it up to more city workers. The suburb is very close to the city but was not considered a good residential spot because it was mainly a rural suburb.

With the new improvements in the area, more people feel comfortable living in and exploring the suburb.

The suburb also offers plenty of facilities. There are schools with students from neighboring suburbs as well, churches and recreational centers in the suburb.

Leisure activities in the area include visiting the many spectacles that the parks around the city offer and participating in events at Darling harbor.