Coogee got its name from a local Aboriginal word Koojah, meaning “smelly place” or “smell of the seaweed drying.”

The name came about as a reference to the smell of seaweed washing up on the beach and drying up.

Coogee is a suburb by the beach in the city of Randwick, in the State of New South Wales.

The area is only 8 kilometers from the Sydney Central b\Business district (CBD).

The Tasman Sea, Coogee Bay, and the beach are all near the suburb which makes it a trendy area for families who appreciate beachside life.

It is a safe area for swimming and bonding exercises.

It is among the sectors that make up Sydney’s Eastern Suburbs.

The earliest settlers in the area were aboriginals who are where the name Coogee came.

When first visitors began arriving in the area, most of the aborigines had left the area due to diseases and chaos with early visitors.

To date, the exact meaning of Coogee remains a mystery despite the presence of a few aborigines in the area.

The northeast and south-east parts of Coogee open up to the coast.

Coogee the Tasman Sea to the east, South Coogee is obviously in the south, Clovelly on the north, Randwick on the west, Maroubra south-west and Charing Cross North West. 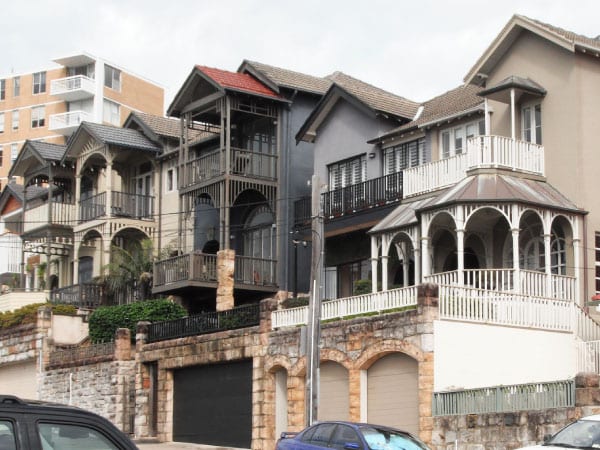 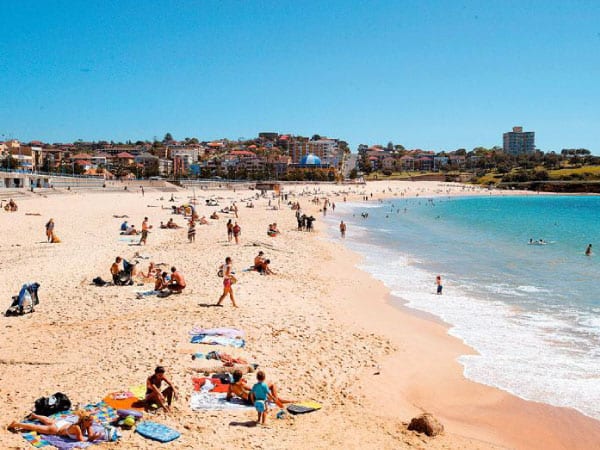 There are so many amazing facts about Coogee that make it such a fantastic vacation and residential area.

Its first establishment as a village was in 1838 after which the growth of the community immediately took off.

Construction of the first school began in 1863. The school then transformed in 1873 into a hotel. There was, however, another school three years later.

Since Coogee is very close to the sea and has a magnificent beach, swimming baths were put up in 1887, the same year saw to the construction of Coogee Palace aquarium.

The year 1928, was very significant and busy in Coogee as it was the year that construction of Coogee pleasure pier ended. The pier was a major attraction in the area housing a theatre, ballroom, and restaurant. It faced demolition in 1934.

The link between Coogee and Sydney was via an electric tram introduced in 1902. It was a very important introduction since the trams opened up Coogee and made it possible for the area to grow and people to commute to Sydney city.

While the Palace Aquarium and Coogee Pier are remarkable parts of Coogee’s history that residents still celebrate, many recent introductions make Coogee a dream destination.

There are annual festivals held in the area that attracts people to the area and brings people together.

They include the Island Challenge that is a 2.4km swim, the Arts Festival that has incredible performance arts.

Coogee has an annual family fun day to bring families together and features amusement rides close to the beach.

Coogee carols are also one of the many traditions that residents of the area have upheld since 2002.