Northbridge a Place With History

Northbridge is a suburb in Sydney that is in the local government area of Willoughby.

It is only 7 kilometers north of the Sydney central business district.

The suburb lies east of Naremburn and west of Mossman; it is north of Cammeray and south of Castlecrag.

Crow’s nest, Seaforth, and Cremone are also neighborhoods close to the suburb.

The suburb’s connection to Cammeray is via a gully bridge which is a traditional symbol of the suburb.

The state government bought the bridge in 1912. Northbridge is over a century old which makes it an ancient suburb.

The name Northbridge describes the location of the suburb. It is north of the bridge built in 1892 from sandstone. 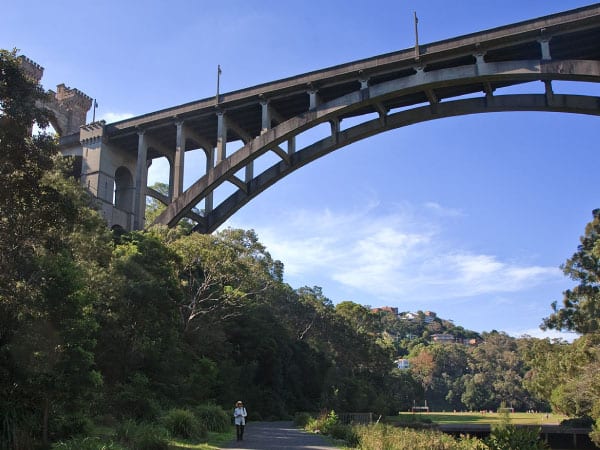 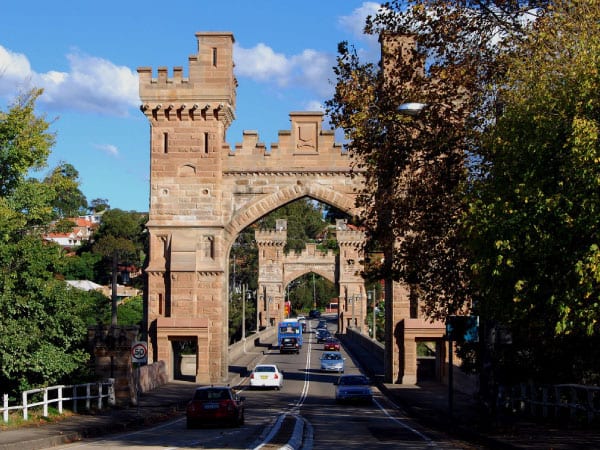 All About the Bridge

The construction of the bridge was by a team of developers who wanted to develop William Twemlow’s land.

The bridge cost 42000 pounds and was in a federation gothic style.

The names of the bridge have changed over the years from North Sydney Bridge to Northbridge, Cammeray suspension bridge and later long gully bridge.

Before the construction of the bridge, William considered his land valueless, but after he sold part of it for the building of the bridge, he began to appreciate the estate and built a sandstone mansion in the remaining part of his property.

The home was known as the Hermitage.

The commercial growth of Northbridge can be attributed to the presence of the Northbridge Plaza, a shopping center that gave way to many retail shops.

There are groceries, banks, chemists and other shops in the plaza.

Northbridge is home to bonds corner which is a heritage building as well as a notable wine store that won the best wine store in Australia 2013 and 2014.

Cafes are also popular in Northbridge; they are a great way for people to come together in the area.

Many bus routes are serving Northbridge. While most people commute to work by car, the buses are a significant part of Northbridge’s public transportation.

Residents of Northridge have jobs in the city of Sydney since it only takes a short time to get to and from their workplaces.

There are many recreational facilities in Northridge that make the area buzz with activity during the weekends and holidays.

Bike cycling is popular in the area and bonds corner bike track caters to people who love bike riding.

There is a small street that joins Northbridge to Willoughby leisure center. The recreation center is frequented by locals and tourists all year long.

Northbridge also has parks that are perfect for picnics and family events; there is a soccer club, sailing club, a marina, salt water baths, tennis courts, reserves and an 18 hole golf course that faces the harbor.

Northridge has a sea of activities for families, couples, residents, and tourists to engage.

Being an all-around suburb, Northbridge also has schools, churches, clubs, and societies. It is home to many notable people, athletes, artists, journalists, including the former prime minister of Australia Bob Hawke.